For the last several years Google has been trying to draw users’ attention to the risks of utilizing unencrypted websites. At the end of 2016 they announced part one of a long-term plan to mark all HTTP sites as non-secure. In January 2017 they kept their promise and Chrome started to show a “not secure” mark in the address bar for all HTTP pages that have password or credit card fields.

In October 2017 Google had gone beyond this and started showing warnings in two additional situations: when users enter data on the HTTP page, and on all HTTP pages visited in Incognito mode. So, any type of data, not only passwords and credit card numbers were considered sensitive, and inputting it on HTTP sites qualified as an insecure action.

We have already warned dealers about the impending marking. Check out our previous article What Should Dealers Know About Moving To HTTPS? You will find there a list of steps dealers should take to move their websites to HTTPS and some preparations that you can do on your own.

Google recently announced it in their blog post. In its current version Chrome displays a neutral information icon for HTTP sites. Starting with version 68, which is set to be released in July 2018, Chrome will mark all HTTP sites as “not secure” using an additional icon in the address bar.

How can it affect you? If you disregard Google’s advice to move to HTTPS, you will see some unpleasant changes:

Changing can be hard, moving to something you is unfamiliar can seem intimidating. It’s totally understandable. But Autoxloo has extensive expertise in this field as we have successfully moved our own websites to HTTPS. We will gladly assist you in this change over. Contact us to avoid being marked as ‘not secure’. 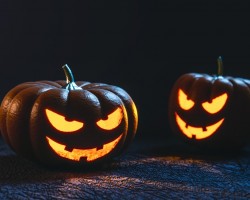 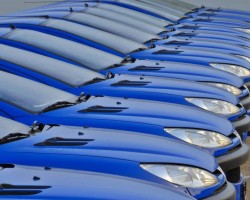 How To Keep Your Car Dealer Website in Top FORM? 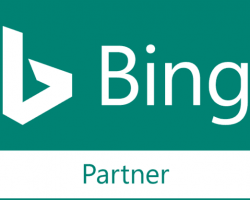 Autoxloo Is A Certified Bing Partner

Car Dealer SEOSEO for Car Dealers
Your message has been received.
An engaged representative will contact you shortly.
Thank you.
OK