If you want to drive more traffic to your car dealer website, expand your reach and get more leads, a classified ad posting service for car dealers is a great way to achieve these goals.

More than half of Americans start their search for new or used vehicles with online classified ads.

For a long time, printed classified ads offered vendors a way of generating leads. Then the Internet appeared, and the jump from print to digital was inevitable. Now we have a plethora of websites that offer goods online.

First of all, the horizontal platform. The websites with such a model don’t have any particular specialization and offer buyers the widest range of stuff from heavy-duty trucks to hair spray. For example: eBay.

The second one is the vertical model: platforms are dedicated to a single category, such as vehicles on Autotrader.

Horizontal players typically draw a larger audience and have less competition in particular categories, while the vertical ones attract more focused prospects, but the downside is the fierce competition.

Let’s go through the popular classified ad platforms in the US that have a vehicle section.

eBay is not just an international, but intercontinental brand. It’s widely known in Europe which is a great audience to sell American cars to.

How can you cover them all?

As more of these opportunities open up to promote your inventory, more effert will be reqired to take advantage of them. Posting 10 vehicles on 10 websites is feasible but what if there are 50 to 100 vehicles that require a detailed description as well as attaching photos and posting them on 10 websites? It’s a very time-consuming job. To avoid having to choose between expanding your reach or doing your work as a car dealer, Autoxloo offers you a classified ad posting service – a hassle-free solution that allows you to focus on serving your customers. We will push your inventory to multiple online listing sites and classidfied auto marketplaces:

Contact us today to try a new way of increasing your sales. 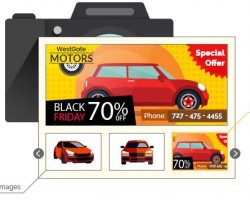 Tips For Dealers On How To Prepare For Black Friday 2019 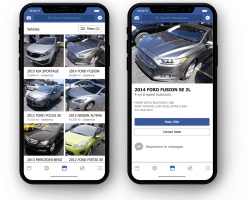 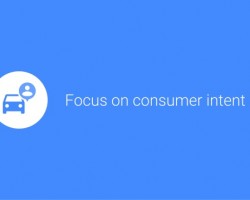 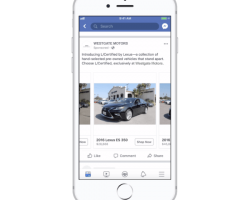 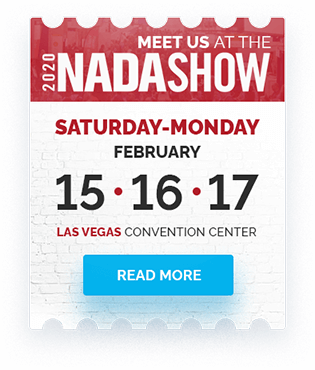